Journey to Queens Lake (Rara Taal) - How to Reach? 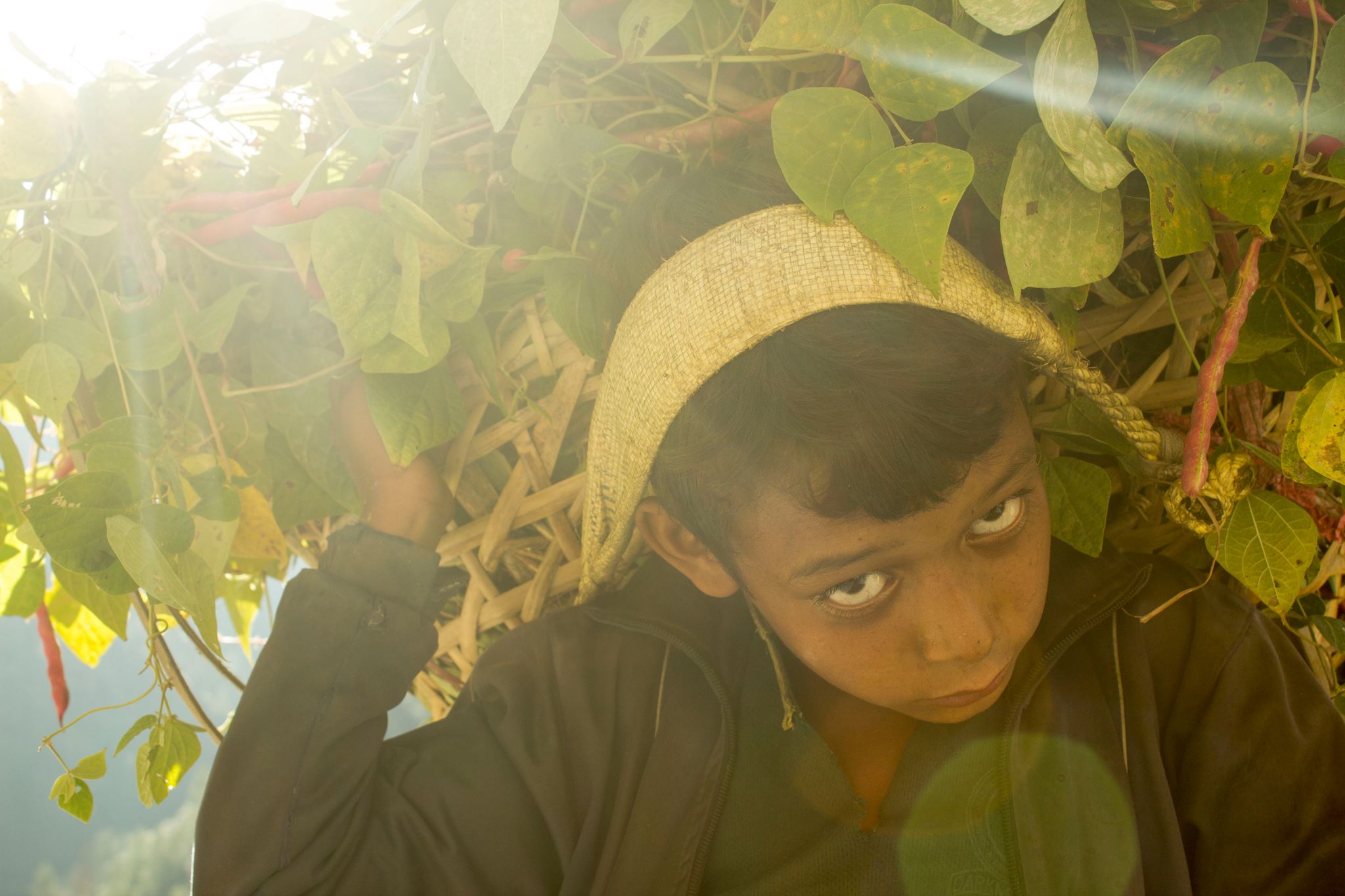 People around Karnali they have their own lifestyle. They work in the field and sell their home grown products in the hotel and earn some money. This village is located near national park, so there is a great chance that they encounter wild animals like wild boars, bears, and other animals. I met one guy at Murma, who was sitting near to us with his little child was a victim of bear attack. He said he was attacked in the forest while collecting red mushrooms. He almost lost his life in that attack, but somehow, his friends searched and found him back and rushed him to the hospital. He lost his one eye from that attack and he has a many scars in this body. This was one scary story that gave us our goose bumps. They have many similar stories like this in this village.

After spending some time in the village, we returned back to our hotel. It took us almost one hour walk to reach hotel. In the evening, we thought of enjoying the night there and started camp firing with the local people and NTC staffs. They have been there for the last 3 days to install V-SAT internet. We did entertain our self and others that night.

Next day, we woke up early to catch plane in time. After a quick breakfast, we checked out from the hotel. We had to walk almost 3 hours to reach Talcha Airport. So, we walked quickly in order to catch our flight. In around 9:30, we reached to Talcha. Upon reaching there, we asked for a ticket at the counter of Tara Airlines, but they said that boarding passes were already distributed for that day. Staffs from Tara Airlines promised us next day tickets. So, we had no other option other than staying in Talcha for that day. Because of thunderstorm, communication tower was hit by thunder, so there was no mobile connectivity. That was one of our hard days of our trip staying without communication with our family. We stayed in Talcha that day roaming around and talking to the local people and enjoying the nature.

Next day, we finally got the ticket to Nepalgunj. It was not easy to get the ticket that day too. Somehow, staff from Tara Airline managed us boarding passes. Around 11:30, our plane landed to Talcha Airport and we rushed to board inside. Finally some relief that we got the ticket and got into the plane and the weather was good too. It took us about 45 minutes to reach Nepalgunj. Upon landing, we hopped in the rickshaw from Nepalgunj Airport to go to bus park from where we got bus ticket to reach Kathmandu. After some time, we board on to the bus. Our bus was supposed to leave at 3 pm, but due to low volume of passengers, it took some more time. After the bus was full with passenger, the bus finally leave bus park. It took us about 23 hours to reach Kathmandu from Nepalgunj because of chaotic traffic between Narayanghat to Mugling section. Finally after 23-hour long bus ride, on October 6, 2016 at around 4 pm, we reached Kathmandu and ended our 8-day long Rara trip ended.